2) Bearbrick Homelander [The Boys] 400% — Fancy something superhero-ish? We’ve got you covered. Here’s the Homelander, a superhero, and antagonist in the comic book series The Boys. His powers include heat vision, super strength, durability, flight, and enhanced vocal cords. Pretty cool, right? You can grab this awesome Bearbrick figure for only 148€.

3) Bearbrick The Pink Panther 100%/400% — One of the world’s grooviest cartoon stars comes in the form of the Bearbrick figure. Never looking for trouble, but trouble always finding him, Pink Panther is an anthropomorphic panther who often foils the dastardly plans of The Little Man to capture or get rid of him. Remember the tune? The theme tune is a classic, even if people haven’t seen the show, they know the theme tune. This Bearbrick figure is available for 185€.

7) Bearbrick Joe Cool [Peanuts] 400% — Now, this is something utterly cool. As Joe Cool, Snoopy pretends to be a college student. To become Joe Cool, the beagle simply puts on a pair of sunglasses, leans against a wall, and says his name is Joe Cool. This Bearbrick figure costs 185€.

8) Bearbrick Saiko Otake Goddess 100&/400% — With a price of 185€, this extraordinary Bearbrick figure is produced by the contemporary Japanese artist Saiko Otake and Medicom Toy. By combining elements of painting, drawing, and photography, Saiko Otake has garnered and organically became an emanation of her multifaceted view of the world.

9) Bearbrick Kidill Cat Nyabrick 100&/400% — Inspired by a psycho punk aesthetic, this Bearbrick/Nyabrick cat is quite an awesome figure for 190€. Not an everyday cat, right? Kidill is a Japanese menswear brand that blends influences including punk and skate culture, androgyny, and streetwear. And the best part – they occasionally work with Medicom Toy.

Get your wishlists ready, we’ve got you covered. 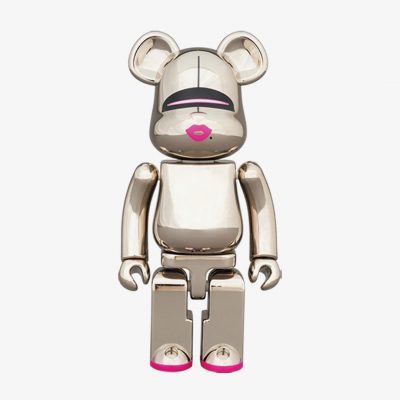 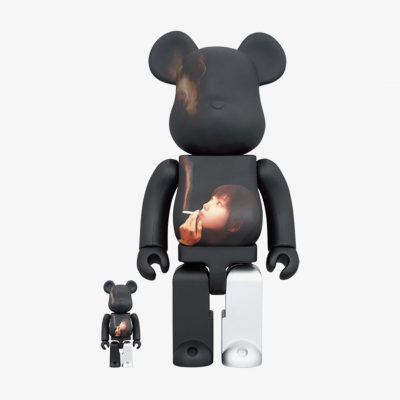 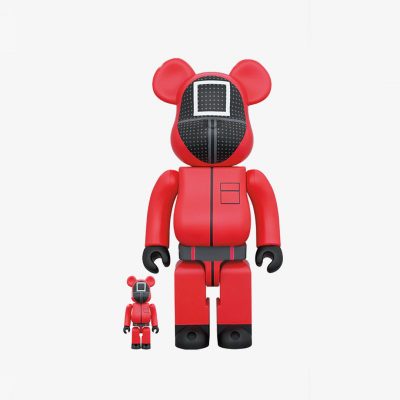 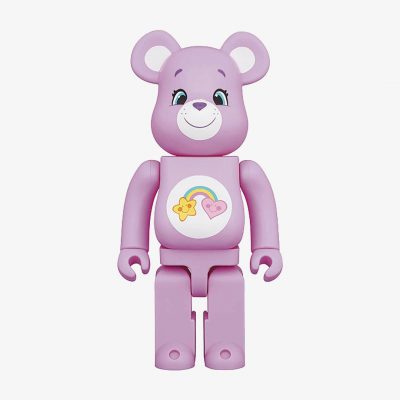