Cat lovers, this one is for you. We’ve rounded up well-known cats from cartoons, movies, TV shows, literature, and more in the form of our beloved Bearbrick figures. What is it about cats that captures our hearts and enslaves us through their charm? Well, cats are beautiful, purring, intelligent pets that love and entertain us every day. And did you know 🐱 lovers are called ailurophiles? The term is derived from the Greek word ailouros, which means “cat,” and the suffix -phile, meaning “lover”. 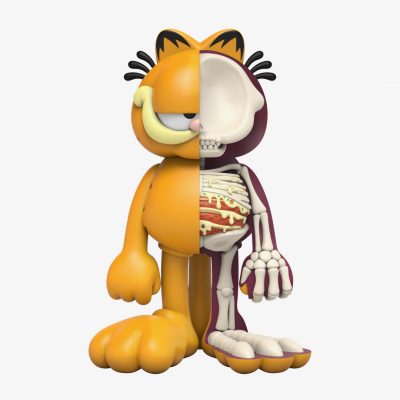 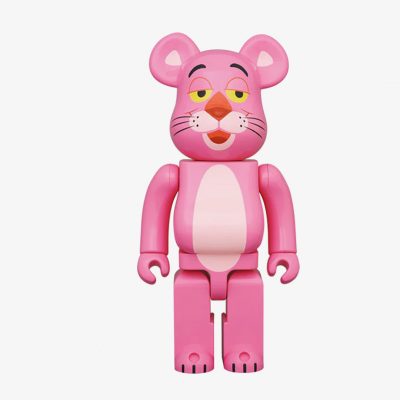 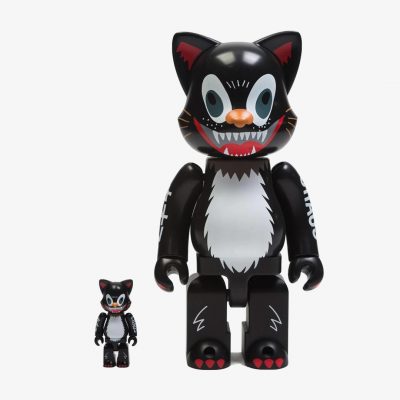 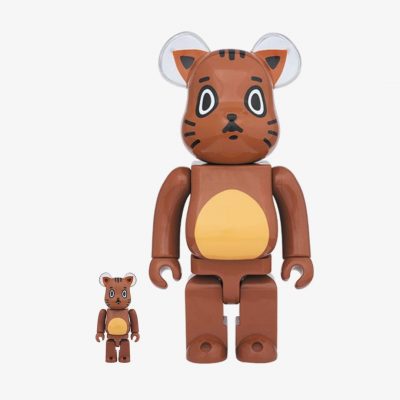 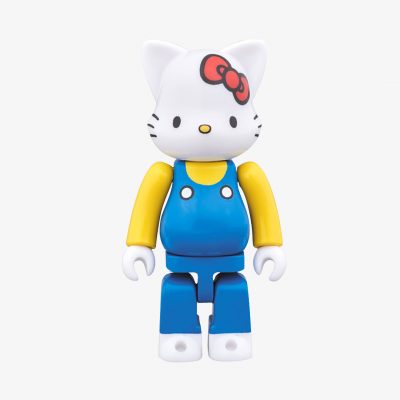 But today, our focus goes on some of the most popular cat characters in the form of Bearbrick figures. Truth be told, Medicom Toy company has done them pretty much all. So, right meow, this is a list of some of the most famous Bearbrick cats, from Tom of Tom and Jerry to Garfield, and many more. Bearbrick in mind we are also reFURring to some big kitty cats too.

1) Garfield Bearbrick Figure — Alright, let’s kick off our list of well-known cats in the form of Bearbrick figures with one famous and lazy cat. It’s Garfield! Loves: TV, food, and sleep. Hates: Mondays and exercise. But looks astonishingly well as a Bearbrick figure.

2) Doraemon Bearbrick Figure — A cat robot! Doraemon is one of the most popular manga and anime series in Japan. The main character Doraemon is a cat-shaped robot who came from the future. One truly awesome Cat Bearbrick figure.

3) Stimpy Bearbrick Figure — Are any Ren and Stimpy fans here? Stimpson “Stimpy” J. Cat is a 3-year-old (28 in cat years) fat, dim-witted, and rotund red and white Manx cat with a brain that’s literally the size of a peanut. Wicked!

4) Tom Bearbrick Figure of Tom and Jerry — We all grew up with Tom and Jerry. One of the most beloved rivalries in history, Tom and Jerry are animated cartoon series about a hapless cat’s never-ending pursuit of a clever mouse. The world’s most famous cat-and-mouse duo carries a big dose of charm and cheekiness, that has remained unmatched in cartoon rivalries due to the heart of their beautiful relationship.

5) Cheshire Cat Nyabrick Bearbrick Figure — Now, this is one awesome Berabrick figure cat if we may say so. Cheshire Cat, a cat notable for its broad grin and its ability to disappear and reappear at will, is a fictional character from Alice’s Adventures in Wonderland.