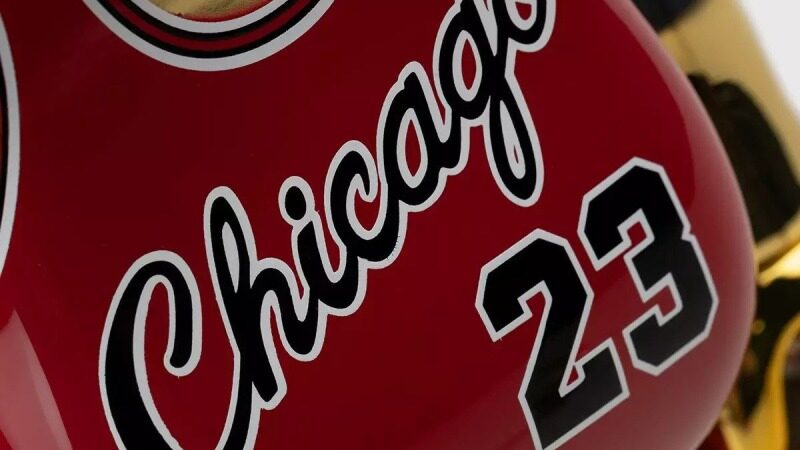 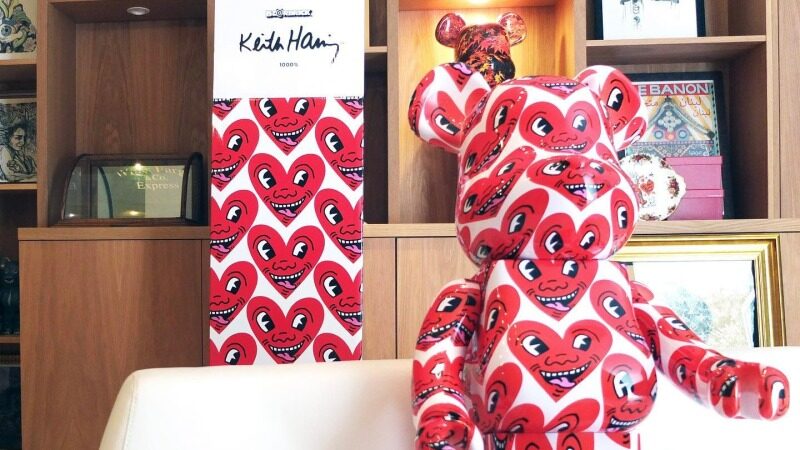 Drawing inspiration from TAKAHIROMIYASHITATheSoloist.’s famous Spring/Summer 2022 runway show titled “PAUSE=PLAY,” 100%, 400%, and 1000% Bearbrick figures are to be released. But first, a thing or two about this famous Japanese fashion brand.

Japanese design visionary Takahiro Miyashita made a way in the world of fashion as the founder of avant-garde cult label Number (N)ine. Parting ways with the brand in 2009, Miyashita went on to introduce a fashion project that would more accurately reflect his personal style, aptly dubbed TAKAHIROMIYASHITA TheSoloist. 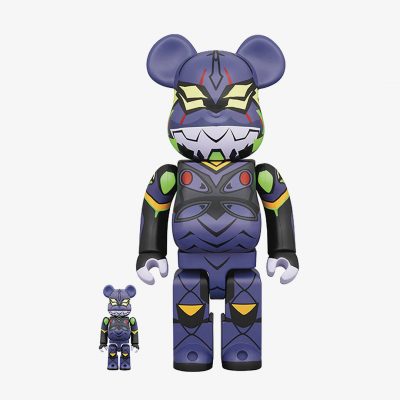 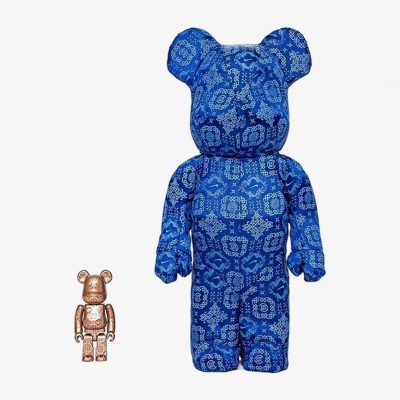 Having granted himself the freedom to pursue his unique vision unhindered, he has continued as the brand’s sole designer since its launch in 2010. This new sense of sophistication has modulated the youthful rock n’ roll rebellion characterizing his fashion brand.

TAKAHIROMIYASHITATheSoloist’s partnership with Medicom Toy follows works with British photographer Jonathan Worth and American headwear brand New Era, resulting in one truly fashionable Bearbrick figure. Beginning at the body, its base is found in black while a soft brown covers the head, referencing the paper bags worn over the model’s heads during Miyashita’s SS22 runway show. Key collaborative detailing is expanded on with “Listen To The Soloist” text covering the figure’s face next to red circles, symbolizing the text and holes found on the aforementioned paper bags. Awesome, right?

Listen To The Soloist!