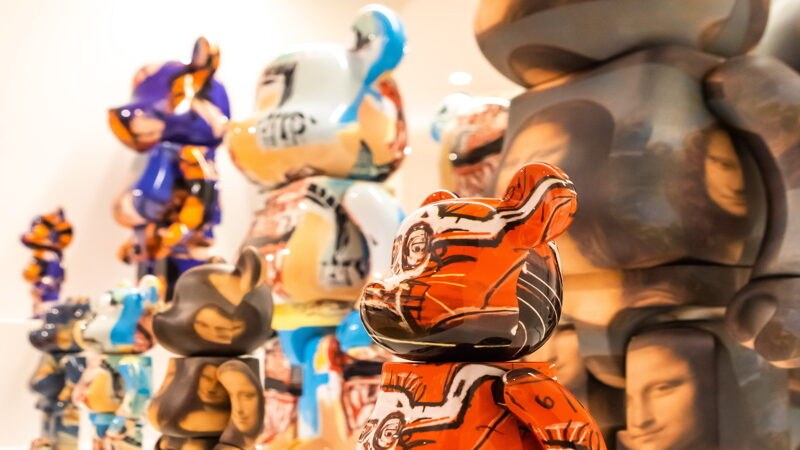 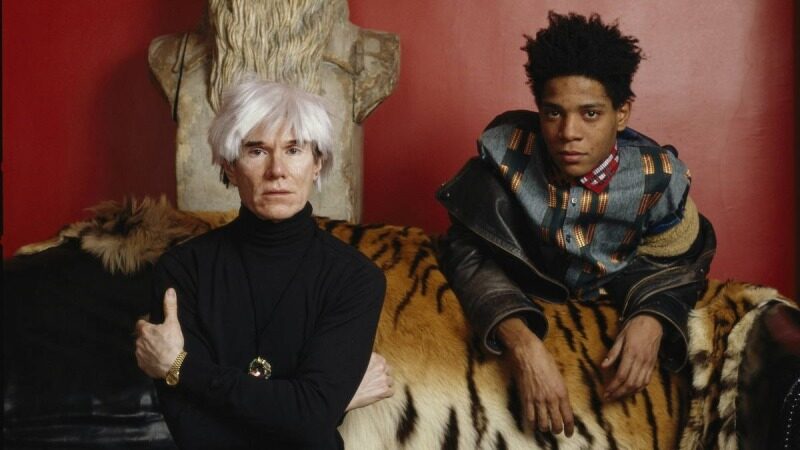 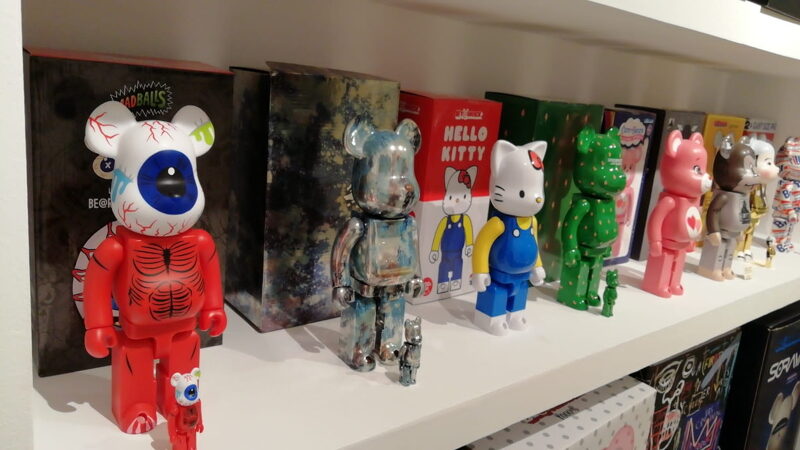 How to take care of your Bearbrick?

Fans of the planetary popular Squid Game and Neon Genesis Evangelion series – this one is for you. A couple of days ago, Medicom Toy presented several new Bearbrick figures inspired by these two series. And yes, they are quite amazing as the tv shows. For the 2022 Bearbrick season, Medicom Toy set its sights on the anime franchise Evangelion – based on the original Neon Genesis Evangelion series – as well as the current South Korean Netflix drama series Squid Game.

In case you don’t know, Evangelion is an anime series that tells a concise and beautiful story that tracks the psychological trauma of its teenage hero characters, who stand as the sole fighters of a war that humans don’t stand a chance of winning. Basically, that’s the plot. Quite intriguing, isn’t it?

And when it comes to Squid Game, it is an ultra-famous South Korean fictional drama in which contestants who are deeply in debt play children’s games in order to win a ton of cash. Things take a dark twist when the contesters find out the consequence for losing any of the games is death. It’s quite catchy. Now, let’s get back to our beloved Bearbrick figures.

The first one is the “Frontman” figure featuring charcoal black with a masked face, while the “Guard” figure is red with three different screen-masked faces – including a triangle, a circle, and a square (symbols of the squid game series). These new Bearbrick figures are 100% and 400% with a range of prices from $104 to $647. Here’s our question to you: Who’s your favorite?

p.s. All these Bearbrick figures are available for pre-order.