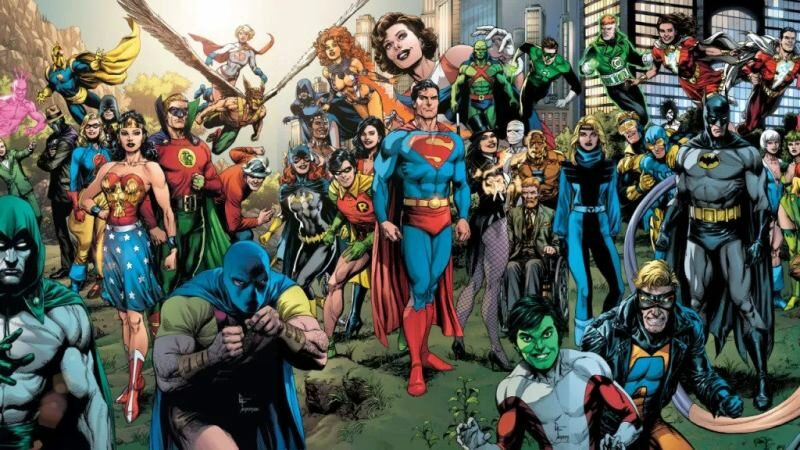 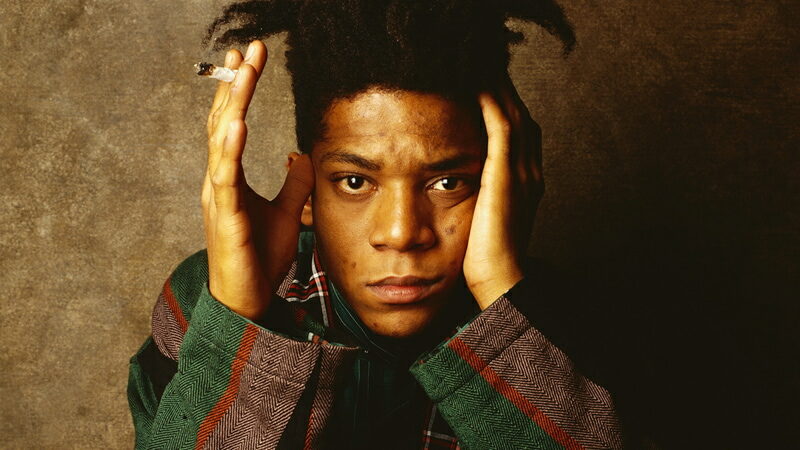 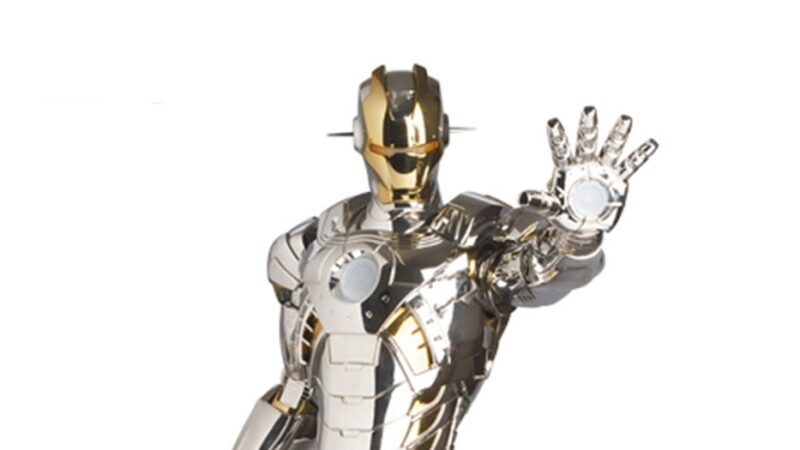 Oh boy, we got a good one today. A new Bearbrick on the horizon. We are talking about the new Karl Lagerfeld Bearbrick figure. Medicom Toy presented the 1000% Bearbrick figure three years after the fashion legend passed away.

Simply named “The Kaiser”, this Bearbrick figure stands proud at 1000% height. The Bearbrick figure presents immortalized image of the late Karl Lagerfeld just the way we remember him – with his white ponytail, high collared white shirt, black gloves, and signature black sunglasses. On the back, we can spot “The Kaiser N0°2” printed on the snakeskin suit.

Karl Lagerfeld has been introduced to Bearbrick figures a couple of years ago. He actually designed one figure, one very special and quite expensive – Coco Chanel Bearbrick figure. As a former creative director of Chanel, Karl Lagerfeld designed this model in 2006. Only 1,000 of these Bearbricks were made and most of them were displayed inside Chanel boutiques. Only a handful have ever surfaced on the market.

The unique Bearbrick is modeled to look like Chanel’s founder Coco Chanel, dressed in her classic outfit: a Chanel jacket and pearls. Considering its rarity and high-fashion connection, the piece isn’t easy to get your hands on. In fact, this Bearbrick is regularly at the very top of the list of most expensive Bearbrick figures.

We have to mention it’s quite funny how Sébastien Jondeau, Karl Lagerfeld’s menswear ambassador and a product consultant, presented the mockup drawings back in April 2018 to Karl, and now, in 2022, we have the exact same figure created by Medicom Toy. Unfortunately, there is a downside when it comes to Karl Lagerfeld Bearbrick figure. And that is the price and quantity. The Kaiser 1000% Bearbrick figure can be purchased over the counter at Karl Lagerfeld Paris 75007, and by mail order via contact@thekaiser-official.com. Quantities are limited to just one item per person. And we can only guess the price of this extravagant Bearbrick figure.