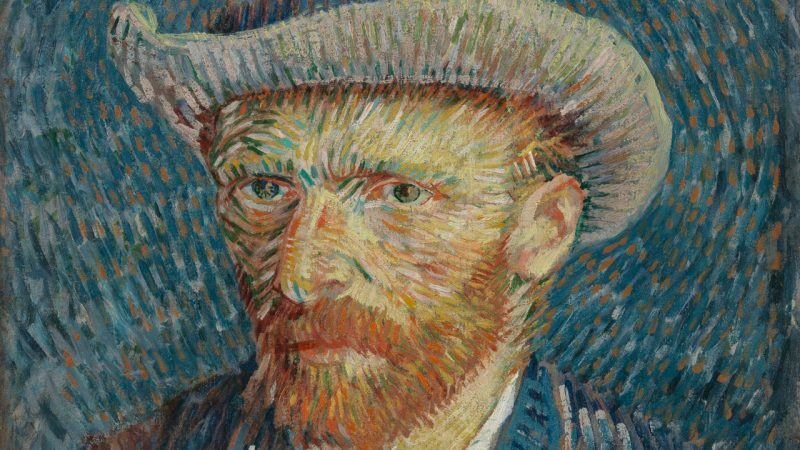 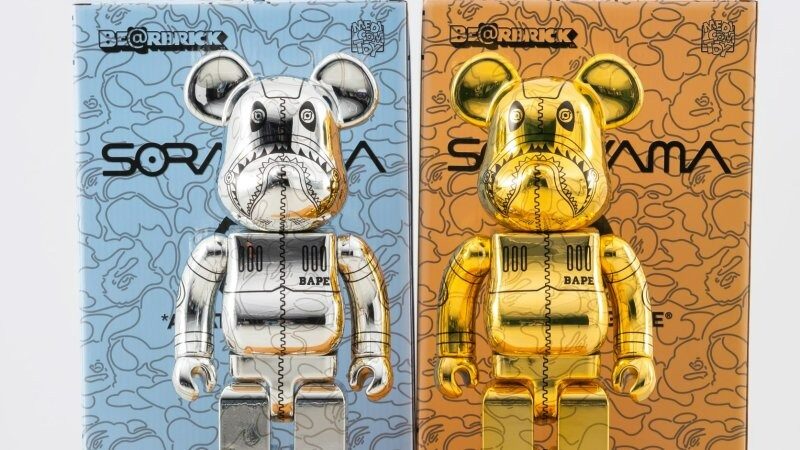 A Beginner's Guide to Every Sorayama Bearbrick 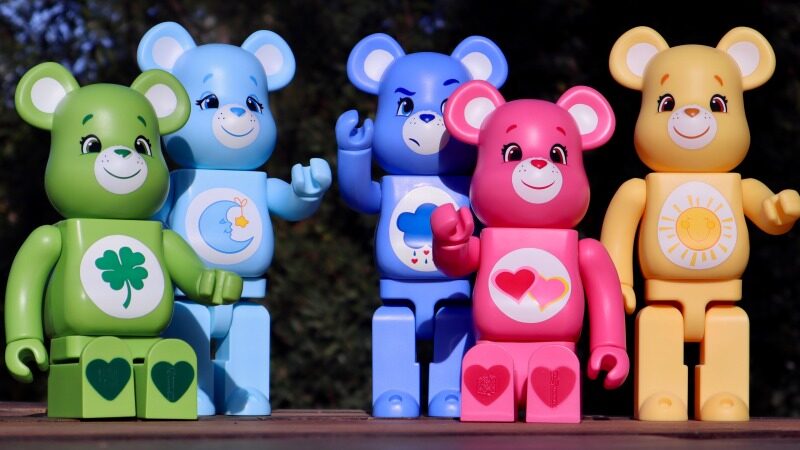 Basketball fans, you’re in for a treat!

The first Bearbrick figure is called Michael Jordan 1985 Rookie Jersey and refers to MJ’s beginnings with Chicago Bulls as a rookie player back in the NBA season 1984/85. Covered all in gold chrome, this remarkable Bearbrick is dressed in the Chicago Bulls’ signature red home jersey from the 1985 season.

The classic red mesh Bulls uniform made by Rawlings was featured during the 1984-85 NBA campaign. That season Jordan, the No. 3 overall draft pick, won Rookie of the Year over the top selection, Houston’s Hakeem Olajuwon.

The former Tar Heels star averaged 28.2 points, 6.5 rebounds, 5.9 assists, and 2.4 steals per game on his way to becoming an All-Star starter in his first year. And there’s a super cool Easter egg – The Bearbrick features details such as the coveted OG Jordan 1 Chicago‘s and the black sweatband on the left arm, which Michael Jordan wore throughout his career. Wicked, right?

The second Michael Jordan Bearbrick figure comes in the metallic gold exterior. It pays an homage to Michael Jordan’s iconic appearance at the Summer Olympics in Barcelona 1992 and the Dream Team’s remarkable moment of victory when they brought home the Gold medal. Like Michael Jordan in 1992, this Bearbrick also has a white number 9 Team USA Olympics jersey and a white sweatband on the left arm. Completing the outfit are a pair of silver Olympic Jordan 7’s. Truly amazing!

p.s. While you wait for the Bearbrick figures to arrive, you can grab this limited edition MJ figure – XL Three King: Two Three All-Star By Fools Paradise.