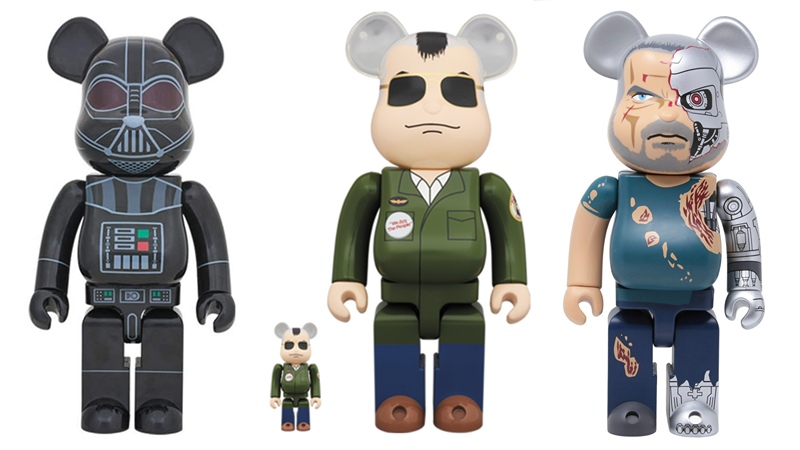 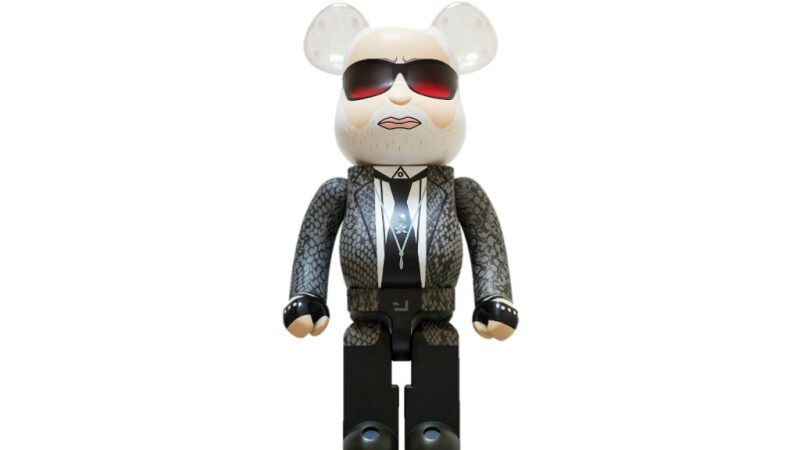 It was the year 2017 when the legendary Jean-Michel Basquiat joined “the pantheon of great artists” when his incredible piece from 1982 ‘Untitled’ was sold for a record-breaking $110.5 million at auction — the highest price ever paid at auction for a U.S.-produced artwork. And the rest is history — Basquait was crowned as one of the highest-selling artists ever.

His extraordinary artworks have proven to be wise investments, fetching millions of dollars. Alongside Keith Haring & Andy Warhol, Jean-Michel Basquiat left a deep mark in the world of art by bringing neo-expressionism into mainstream art, worthy of recognition by curators, critics, and major art galleries. 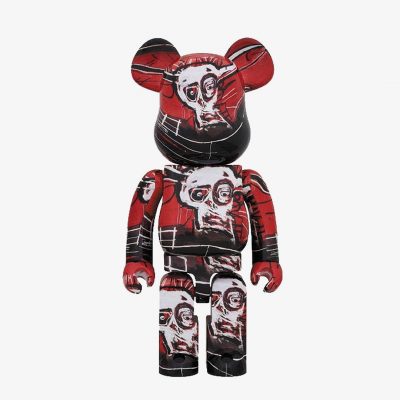 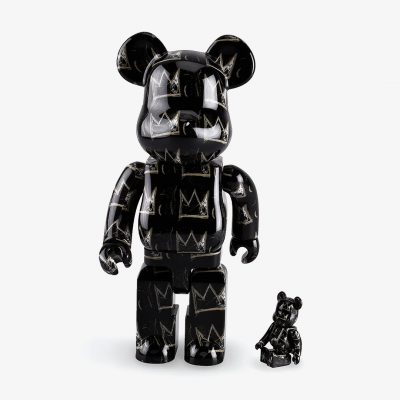 But the harsh reality is that only a few can get a Basquiat artwork. So, what is the next best thing when it comes to Basquiat art? It gotta be those astonishing Bearbrick figures, majestically wrapped in his art. For the first time, an artwork signed by Jean-Michel Basquiat is perfectly applied on a 3D object, and all that is on an utterly cool Bearbrick figure.

Here’s our roundup of the top 10 coolest Basquiat’s Bearbrick figures out there.

p.s. This list is solely based on our choice, but we won’t argue that all Jean-Michel Basquiat Bearbrick figures are cool AF.