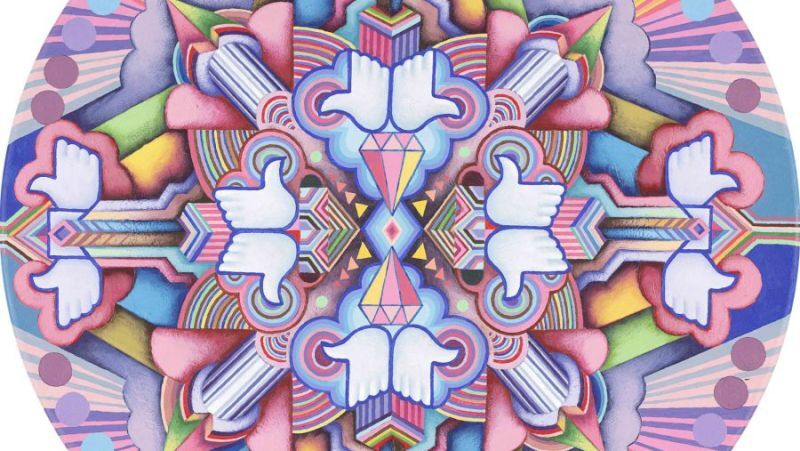 The Magic Carpets of Dadara 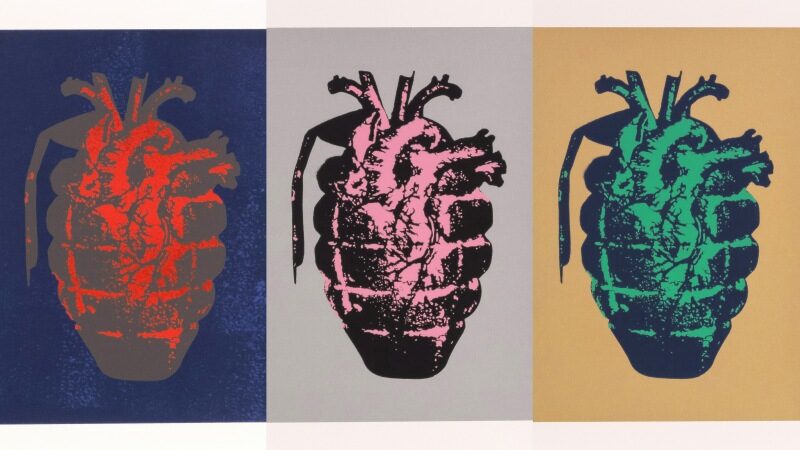 The visual imagery of the pioneering stencil master Nick Walker is recognizable and loved all over the world. It’s an incredibly difficult mission to create art that speaks to people of all ages and cultures, however, this is what Nick Walker does best. His artworks are very sophisticated and endlessly desirable, erasing the borders between high art and popular culture.

After two very successful exhibitions at 2B Art & Toys Gallery, a couple of art shows in Japan this summer, and a group exhibition in his hometown Bristol, Nick Walker is very busy this year, always on the move, always creating something new. In fact, Nick was just finishing two new murals located at Iberostar Grand Portals Nous, Majorca. Named “Love Bats” and “Loveitation”, the central theme of these mesmerizing murals is love.

2B Art & Toys Gallery caught up with Nick the day after the launch of his new art exhibition at Majorca to learn more about his stance on street art, his inspirations, his plans, and much more.

Let’s meet the creative mind behind some of the most strikingly pervasive images of our contemporary times.

2B: Hola Nick, thanks very much for taking the time to have a chat, we really appreciate it. Let’s start off by talking about your beginnings, do you remember your first artwork or mural?

Nick: I was self-taught. As a young kid growing up in Bristol, I was always drawing, I was interested in comics, kung-fu, movie posters. In the early 80’s I would watch music videos which were really my first exposure to the graffiti scene. Blondie’s famous video Rapture where she featured Fab Five Freddy, Lee Quinones, and Basquiat. Malcolm McLaren as well in the video Buffalo Gals, there was a scene where graffiti artist Dondi was outlining the words Buffalo Gals, and watching him creating that with such ease and accuracy, blew my mind instantly. I wanted to do that and have that same can control. I began to imitate certain aspects, I began to follow the scene, I was staying up late listening to the John Peel and buying magazines like I-D and watching movies such as Wild Style. My first mural was in 1985 in Bristol, it was a pretty big piece at the time for me and it was a memorial too. A friend who had just passed. His name was Martin Rosel.

Nick: I get inspired by many things and mediums. Music, movies, the wear, and tear of my environment. Simple things like paint scrape revealing what’s underneath, anything can spark an idea anytime.

2B: Have you ever been to Majorca? Have you painted in Spain before?

Nick: I have a long history with Spain. I have been going to Spain since I was a child. Majorca, I visited in May 2013, then I painted a few murals in Palma which were in an old soon to be developed property.

2B: Tell us a place where you always wanted to paint a mural.

Nick: I always wanted to paint in New York as a teen, which to me at the time was and still is the Mecca of graffiti. I have done many murals in NYC since, and I guess a place where I could see myself painting that I haven’t done so will be Madagascar.

Nick: A technique I identify with is spray paint, both freehand and stencil.

Nick: I have thought about this, If I weren’t an artist I would have been a Marine Biologist or something that requires me to be underwater for extensive legs of time.

Nick: Graffiti is always transgressive because it comes from a tough place in society. I still think that the term “graffiti” is taboo and a lot of people regard it as a violent act. There are only a few artists that have brought it into the “mainstream”, but it hasn’t lost its edge, I don’t think. There are especially graffiti writers that are part of the anti-establishment and you would never find those artists in galleries. There’s a fine line still which in a way makes it that much more interesting. The beauty of it is that it can be both and it is always evolving.

Thank you so much for this small chat, and hope to see you soon in Majorca. 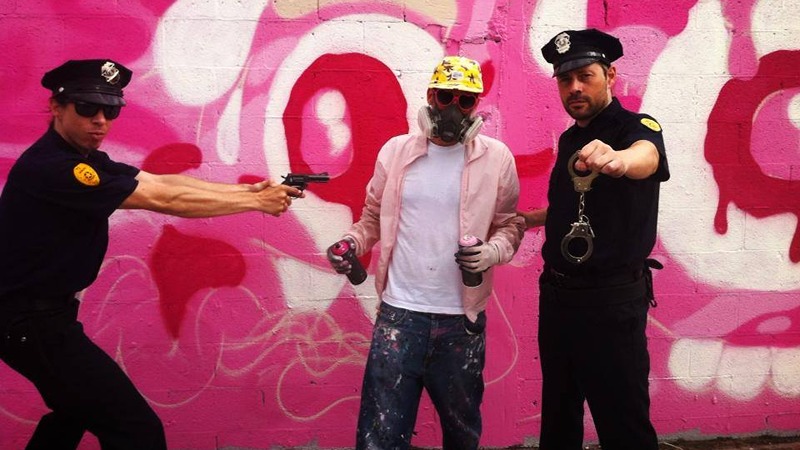 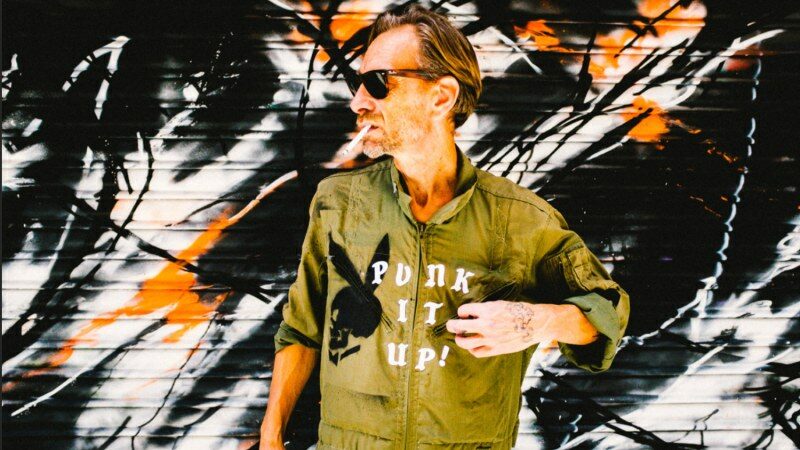 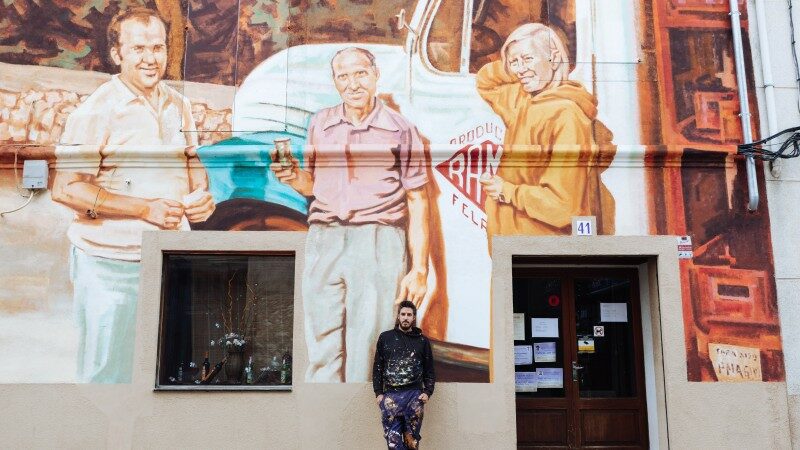