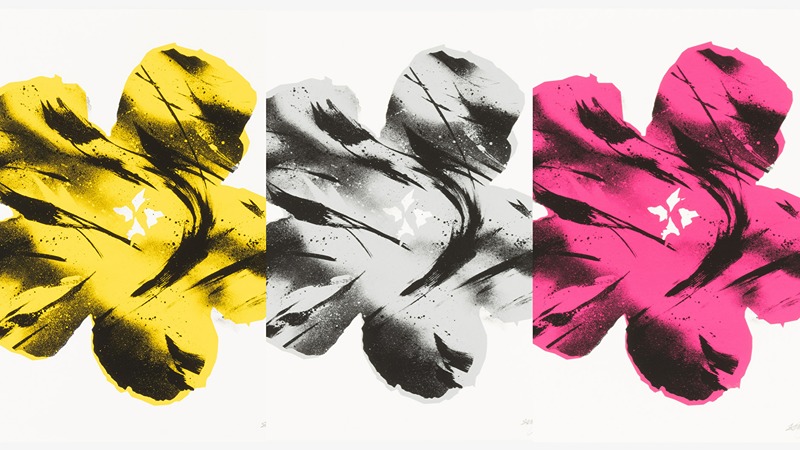 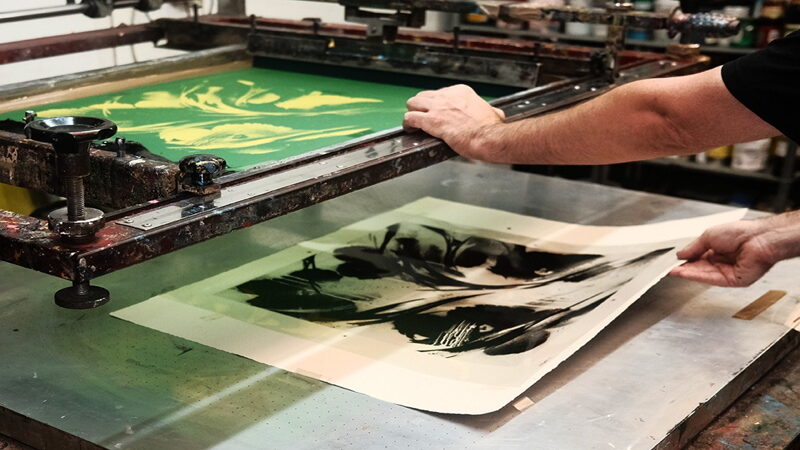 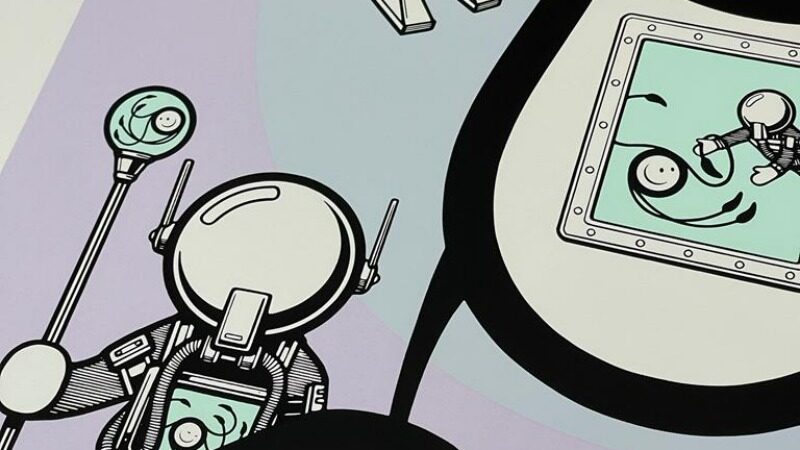 The London Police is back with a new print release

Nick Walker and our favorite art Vandal are back with some new, bold statements. And quite frankly, we missed them. We missed their raw energy of vandalism, we missed their magic brush and the battle they fight against the oppressor. Artists like Nick Walker have made the public salivate with anticipation as they await his next creative exploits. And here they are ❤

The element of surprise, the public and free nature of the work, the tinge of illegality, the idea of turning vandalism into beauty are all important elements of Vandal’s impeccable oeuvre.

Communicating directly with the public allows Vandal to present socially relevant content while at the same time beautifying the bleak sprawl of urban decay.

While society is under the state of one-sided informational conversation with advertisements, Vandal creates a dialogue with the capitalist system and government censure of message delivery systems.

Most of his messages are about questioning the mainstream ideologies, consumerism, autocracy, “fake” democracy, politics, and other burning topics of modern society.

But when we think about it, somehow it is really a paradox that being “brainwashed” by propaganda costs money and it is considered legal while getting “enlightened” by street art is free, but it is considered to be illegal and is being terminated by most of the local authorities.

And that’s what Vandal is against. And that is exactly what Nick Walker’s new pieces are all about. With the festive season approaching, the timing of these masterpieces is perfect.

So strike while the iron is hot.