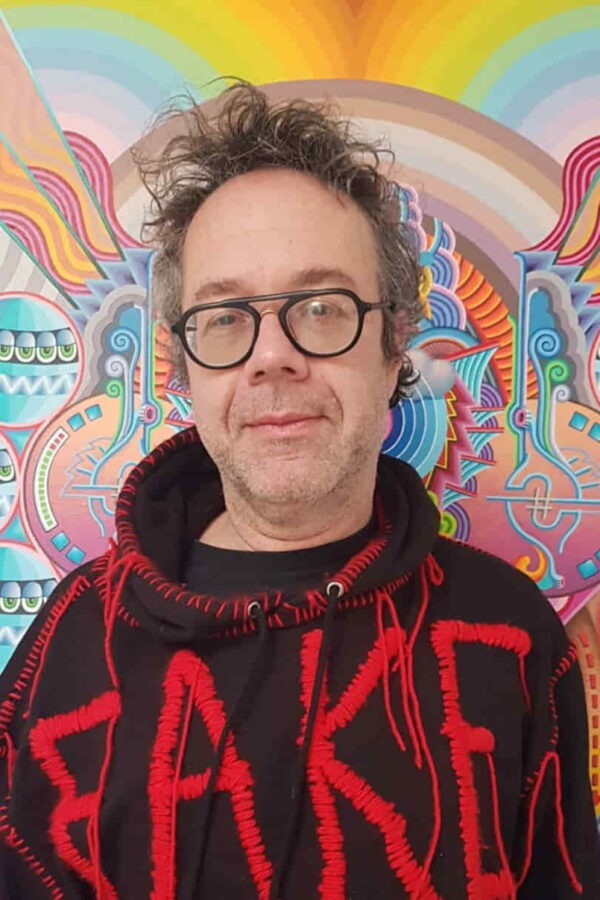 Until: 11th of November

The first-ever exhibition of works by Dadara on the lovely island of Majorca will be held at 2B Art Gallery in Palma. 2B Art Gallery presents the Ancient Future Lifeforms art exhibition by Dadara, offering the opportunity to see the work of the world-famous multidisciplinary artist from a unique perspective, bringing new insights into his vision of our contemporary world.

As one of the most fascinating and prolific Dutch artists of the 21st century, Dadara expanded the traditional practice of street art in groundbreaking ways. This exhibition highlights the way in which the artist creates mesmerizing art to construct his own narrative, express himself and his ideas about art, and make the audience “open their eyes and minds” and be aware of their surroundings and wider role in society. Dadara challenges the traditional look of urban art, giving it a new meaning. Illuminating the seriousness of urban art in the contemporary world, Dadara encourages viewers to question the role that media and propaganda play in their conscious and unconscious decisions. Daniel Rozenberg aka Dadara is a world-famous multidisciplinary artist who creates one-of-a-kind art. Dadara’s brilliant artworks encompass activities that combine different art forms. His art is often experimental, seeking new forms of expression and existing between established platforms. His artistic journey started with some cartoon drawing for the comic magazine and painting hundreds of flyers and record covers for the techno scene. Over the years Dadara started concentrating on paintings and eventually took his reflections on society out of the two-dimensional environment of the canvas into the public domain.

INTERVIEW
Manage Cookie Consent
To provide the best experiences, we use technologies like cookies to store and/or access device information. Consenting to these technologies will allow us to process data such as browsing behavior or unique IDs on this site. Not consenting or withdrawing consent, may adversely affect certain features and functions.
Manage options Manage services Manage vendors Read more about these purposes
View preferences
{title} {title} {title}